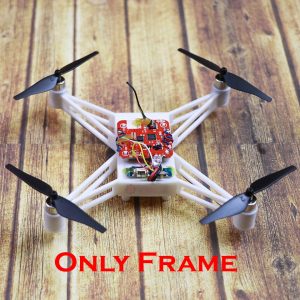 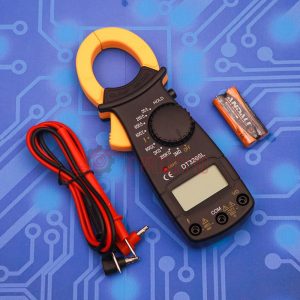 A soldering iron is a hand tool used in soldering. It supplies heat to melt solder so that it can flow into the joint between two workpieces.

A soldering iron is composed of a heated metal tip and an insulated handle. Heating is often achieved electrically, by passing an electric current (supplied through an electrical cord or battery cables) through a resistive heating element. Cordless irons can be heated by combustion of gas stored in a small tank, often using a catalytic heater rather than a flame. Simple irons less commonly used today than in the past were simply a large copper bit on a handle, heated in a flame.

For electrical and electronics work, a low-power iron, a power rating between 15 and 35 watts, is used. Higher ratings are available, but do not run at higher temperature; instead there is more heat available for making soldered connections to things with large thermal capacity, for example, a metal chassis.Some irons are temperature-controlled, running at a fixed temperature in the same way as a soldering station, with higher power available for joints with large heat capacity. Simple irons run at an uncontrolled temperature determined by thermal equilibrium; when heating something large their temperature drops. 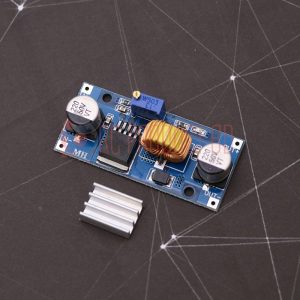 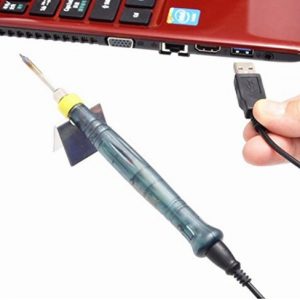 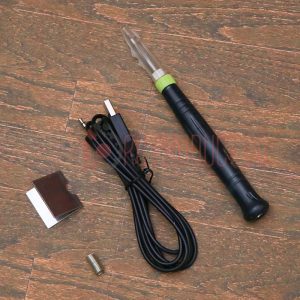 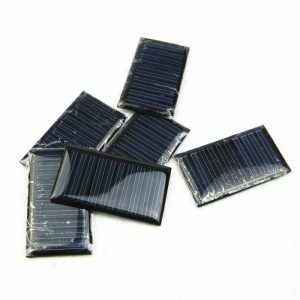 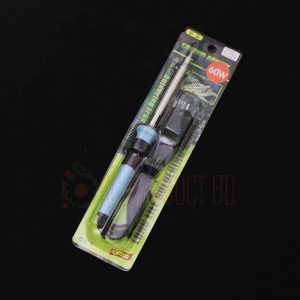 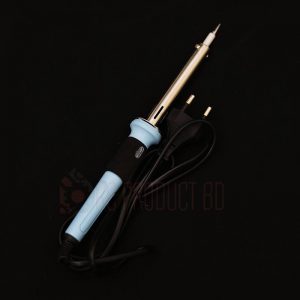 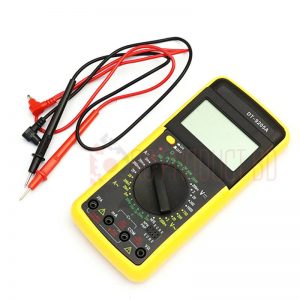 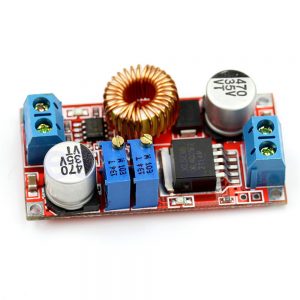 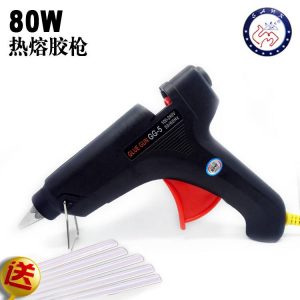 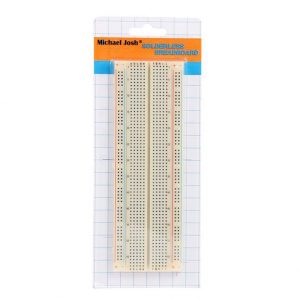 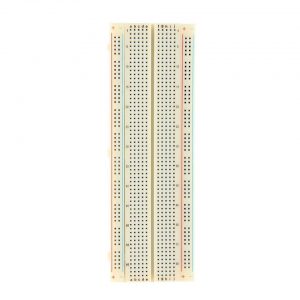