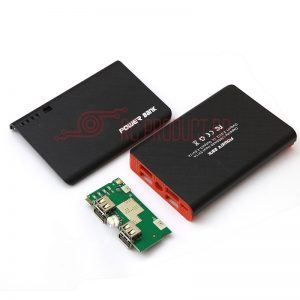 Our “DIY MORE” has plus and strong 2 series, very happy, our strong series has added a new member, ESP-M2 strong, this is a brand new design, connected to the computer via Micro USB, For arduino IDE download program, Very convenient! We have brought out all I/O and power supplies, which can be easily connected to your application via the DuPont line. What is the ESP8285? ESP8285=ESP8266+1M Flash, fully compatible with ESP8266, the source code can be transplanted

The ESP-M2 strong uses the cost-effective module ESP-M2. The ESP-M2/M3 module uses the ESP8285 chip, which integrates an enhanced version of L106 32-bit core processor with on-chip SRAM in a smaller package. The ESP8285 has a full Wi-Fi network capability that can be used independently or as a slave to other host MCUs. When the ESP8285 hosts an application, it can be launched directly from external Flash. The built-in cache helps improve system performance and optimizes the storage system. In addition, the ESP8285 can be used as a Wi-Fi adapter via the SPI/SDIO interface or I2C/UART port for any microcontroller-based design. 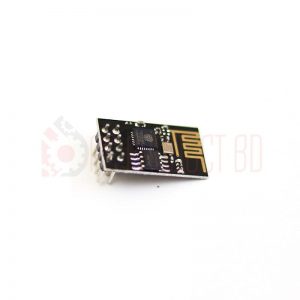 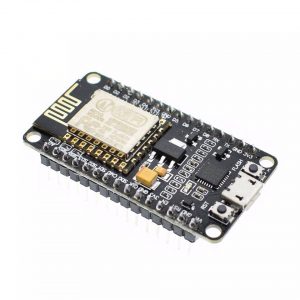 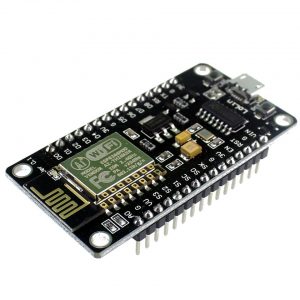 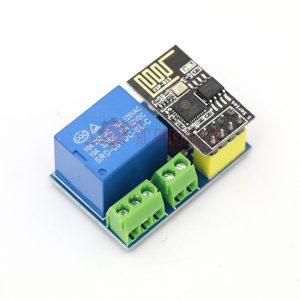 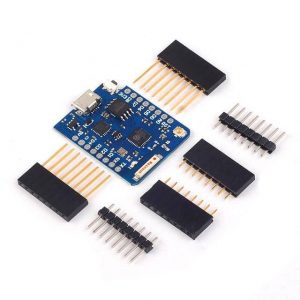 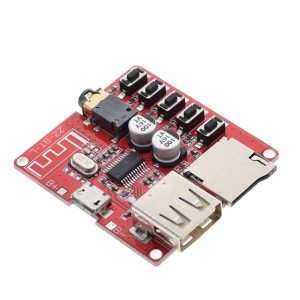 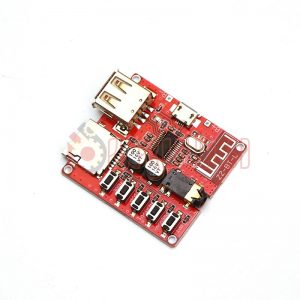 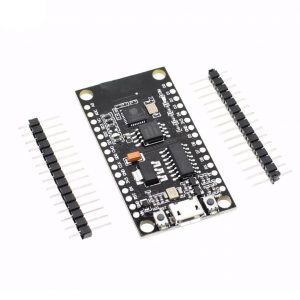 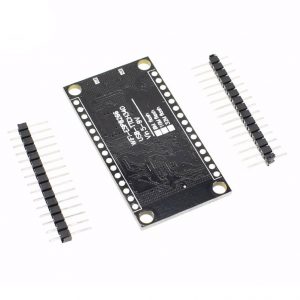 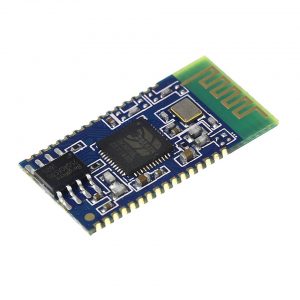 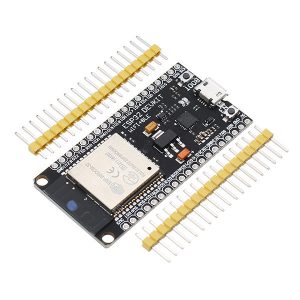